This is 2022, an era of digitization and with this, there has been rapid technological and virtual advancements. The world has risen above the World Wide Web (WWW) as it witnessed the emergence of Web 3.0. For starters, Web 3.0, in simplest terms, could be defined as an idea for a new iteration of the World Wide Web which incorporates concepts such as decentralisation, blockchain technologies, and token-based economics. Web 3.0, Cryptocurrency, Metaverse, Blockchain and NFTs are not mere buzzwords but as per a report launched last year in December, Web 3.0 and blockchain can add a staggering $1.1 trillion to India’s GDP by 2032. This has led to the emergence of several decentralised blockchain-based platforms in the country. However, Metawhale World incepted by Rahul Kaushik is creating a buzz in the domain of Metaverse and Web 3.0 and is leading the way.

Launched recently, Metawhale World has become the talk of the town and is generating headlines for all the positive reasons. Under the able leadership of Rahul Kaushik (Founder), Rahul Pabby (Co-Founder) and Vishal Raj (Chief Communication Officer), Metawhale World launched the World’s First NFT Museum. The launch officially took place on April 28, 2022, during a star-studded event held at the Hotel Glitz Westend Inn, situated in the National Capital. The launch of World’s First NFT Museum was initially the first phase of the blockchain-based platform that got huge response and appreciation from market enthusiasts and crypto & metaverse experts across the length and breadth of the country.

Post the successful launch of World’s First NFT Museum, Metawhale World, in their second phase, launched their Web 3.0-based car-racing game named ‘Meta Wheels’ that is empowered by their exclusive own MTW Token. Now, the Metawhale World is all set for a fair sale of their MTW Token in a span of a week. The MTW Token by the recently-launched blockchain-based decentralised platform will not only allow people to purchase digitable collectibles on the World’s First NFT Museum but will also allow players to play the ‘Meta Wheels’ using the token. Players can use the MTW Token to customise cars and other aspects available in the game via this soon-to-be-launched Token. Through this MTW Token, Metawhale World aims to bring the Metaverse and Web 3.0 Economy under a single token, providing a hassle-free gaming experience to the users.

Talking about the success that Metawhale World has witnessed in a short span of time and sharing his thoughts on MTW Token, Rahul Kaushik, the Founder of Metawhale World stated, “It feels good to have received such a humongous support from the people and I would like to make them believe that we will continue doing this exceptional work in the realm of Metaverse and Web 3.0. We have successfully launched World’s First NFT Museum and our exclusive Web 3.0-based car-racing game named- Meta Wheels which is powered by MTW Token. There has been a growing demand for playing the game among the people and catering to the same, we will be launching our MTW Token in a week from now, bidding farewell to your wait.”

The Meta Wheels game that was recently launched is available on both Google Play Store and Apple Store and is free to download for users. With the MTW Token releasing soon, gaming enthusiasts can enjoy the game without any hassle. Metawhale World, a blockchain based platform that was launched recently allows users to build and monetize their gaming experience. The Binance Blockchain powered the platform and uses MTW’s utility token. Meta Whale World will allow actual ownership of the creation to all its existing gamers, and they even promise to reward every participant with their exclusive utility token-MTW. Further, for data protection and ensuring security, they have developed a decentralised control system that will restrict creator ownership in the current gaming market. 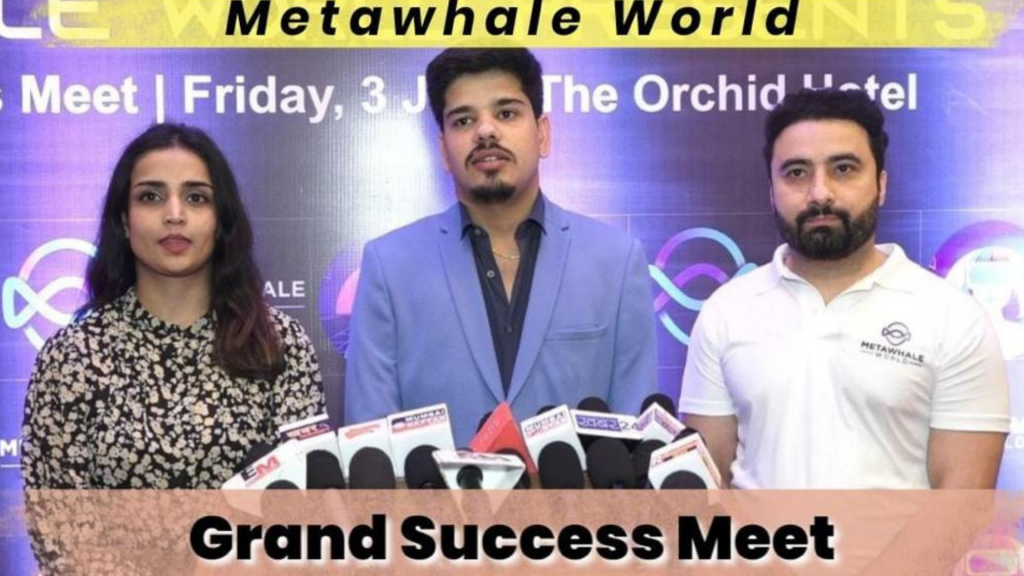 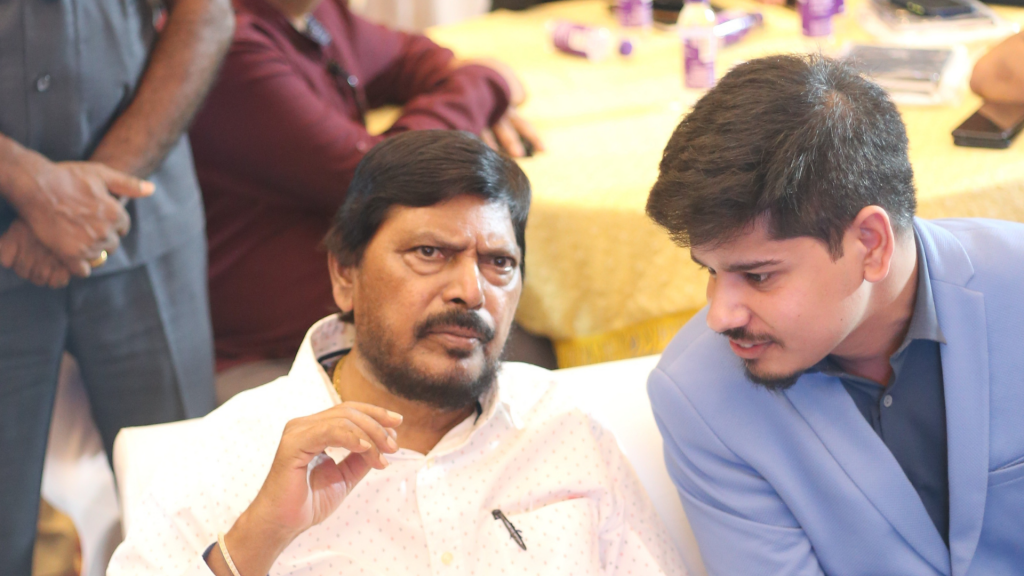